Our Burner Cleaner Spray is a specialised spray widely used in the catering industry and households. Developed especially for cleaning all parts of the burners on stoves, this fast-acting cleaning spray is easy to use and very effective.

Burner Cleaner removes grease, oil, rust and other impurities from burner parts. It can be used on all parts of the burners including blast connections, baffle plates, housings, fan wheels and the ignition electrodes.

It should not be used on plastic, painted or varnished surfaces.

Once it has done its job, this spray does not leave behind any messy or oily residues that need to be cleaned. 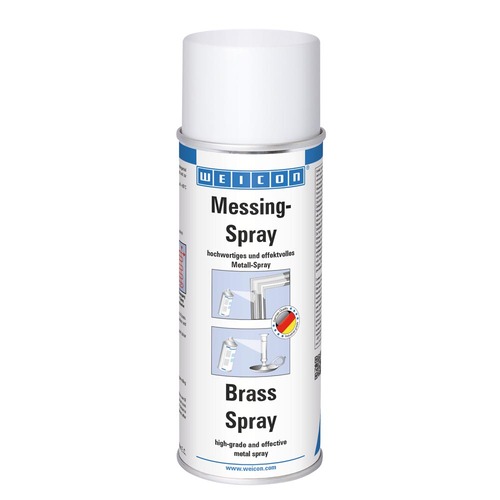